Introduction to Functional Programming in OCaml

In this course you will learn Functional programming using the OCaml programming language.You will discover the powerful mechanisms that are offered to build and manipulate complex data structures in a clean and efficient way. And you will see how functions play a central role, as first-class values that can be freely used in any place where an expression can appear.

Functional programming is a programming paradigm which is rapidly attracting interest from a broad range of developers because it allows to write expressive, concise and elegant programs.

This course will be held in English. To follow this course we expect from you that you have already some basic knowledge of informatics, in particular you should already know how to write simple computer programs in some programming language. For instance, you should know concepts like variables (or identifiers), functions (or procedures, methods), conditionals, and loops.

Each course sequence, except those of the introductory week, will be completed by a series of small programming exercises. You will do your exercises directly in your web browser, and the correctness of your answer will be automatically assessed by the system.

At the end of the course you will have to complete a small programming project. 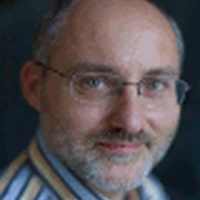 Roberto Di Cosmo is professor of computer science at University Paris Diderot, director of Irill, currently on leave at INRIA. 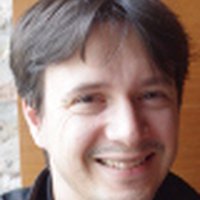 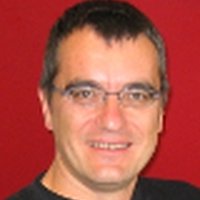 The OCaml course is funded by The OCaml Software Foundation and its sponsors.